November 2013 saw a Filipino national catastrophe of unimaginable scope, with at least 10,000 feared dead and entire communities leveled by the winds of Typhoon Haiyan (locally known as Yolanda). Typhoon Haiyan social media has helped many during this tragedy. 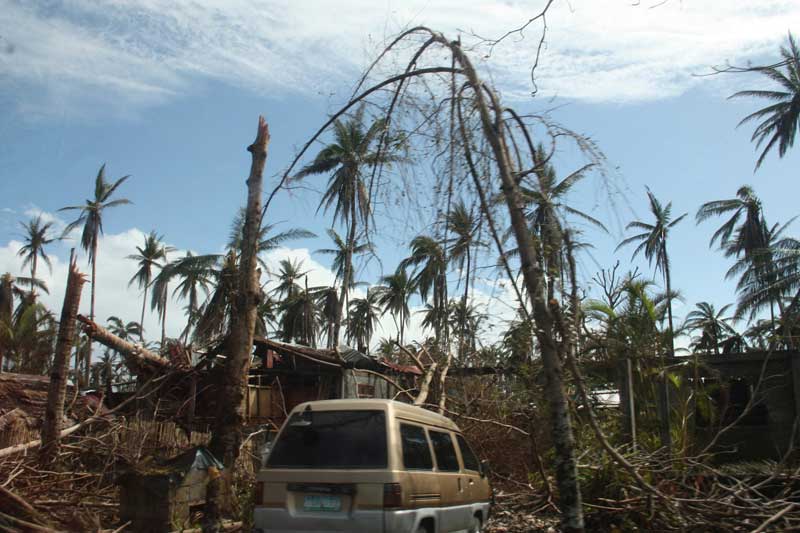 The scale of need and aid is enormous. Millions lack shelter. Relief operations have been hampered by heavy debris in harbors and destruction at airports. Felled trees, upended electricity poles and downed power lines have left all but a few roads to the disaster sites impassable.

With a scale of destruction similar to the 2004 Tsunami that washed away entire areas, the Philippines has such little response capability.  International aid was activated quickly as death tolls can rise quickly after such disasters.

Social media played a significant part in mounting international responses.  The internet, available to most areas of the Philippines, and smartphone access enabled citizens to send out mayday calls and updates from various regions.

Facebook user Nathaniel Robinson posted “Ten thousand dead and hundreds of thousands without food and potable water” and his was just one of many posts and updates via Facebook.

Facebook has an estimated 30 million users in the Philippines.

Popstar Rihanna proves that she isn’t just a party going fashionista by donating $100,000.