Sure, the Chinese New Year #ChineseNewYear is a time for present giving, partying and an ocean of red. But away from the fireworks, lanterns and symbols, it also presents the savvy business owner with an excellent opportunity to connect with consumers through social media. 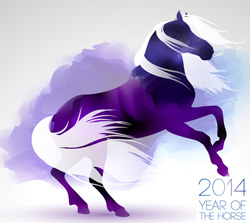 A third of the world’s population will be celebrating the Year of the Horse #YearOfTheHorse, not just here in the Asia-Pacific region, but also in countries with large Asian populations such as the United Kingdom and the United States.

Aligning your brand with this important cultural celebration can reap long-term rewards long after the last champagne cork has popped and the fireworks have fizzled out.

Here are three strategies that can help you capture the spirit and emotion of the New Year as well as new customers: 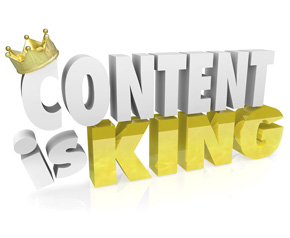 Create great content – this is one of social media’s golden rules. Give your followers something they are going to love and want to pass onto their friends. If they snooze you lose.

Malaysian BBQ meat company, Wing Heong is a great example of tying in good content to the Chinese New Year #ChineseNewYear. In the last few years it has created special interactive YouTube videos.

They follow a story where a Yok Man (translated as meat man) fights in food wars against warlords. Viewers were able to take part by pausing, lowering the volume and rewinding to move further into the story and help him win his fight. 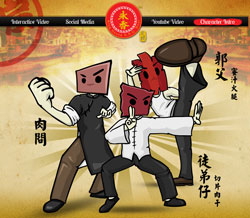 The videos have garnered more than 800,000 views and tens of thousands of likes and shares. Now you don’t have to pull out all the stops and create an interactive story.

Just ensure that what you post is relevant to your audience, valuable and meaningful. On social media you are content curator as well as creator so you don’t have to generate all of the material yourself.

You can hunt down some great articles, videos and photos that other people have published. If you don’t know what to share, seek out inspiration by seeing what New Year topics are trending on Google.

Give a little bit – consumer engagement is your top social media priority and one of the best ways to capture an audience’s attention and get them interacting with you is to host a contest #contest. The prize doesn’t have to be huge. 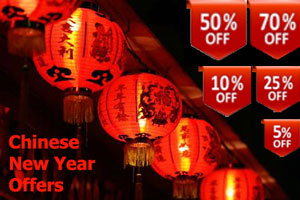 People love contests #contests so much that it almost doesn’t matter what you give the winner. You could just offer a few discount #discount vouchers. But do make sure that the competition is themed around the Chinese New Year #ChineseNewYear.

The company is asking people for snaps that either best symbolize what the Chinese New Year #ChineseNewYear means to them or that show how they are celebrating the cultural event.

The three pictures that receive the most likes by 7 February will be the winners. The prize is to randomly pick from three red envelopes that have cash inside them. Two will have $18 and one will hold $88.

Contests also get you talked about as the National Basketball Association of China #NBAchina knows only too well. It is hosting a series of social media contests to promote interaction with fans during the league’s Chinese New Year celebrations #ChineseNewYearCelebrations.

They have led to a lot of social media chatter from excited fans and generated column inches in the media. All of this creates more visibility and positive feelings.

Create a platform – one of the simplest ways to tie in with the New Year celebrations #NewYearCelebrations is to encourage your followers to post their resolutions and good will messages. You could even offer an incentive for participation such as the chance to go into a draw to win a prize. 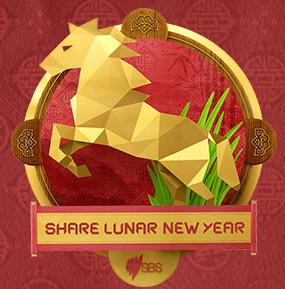 The cross platform initiative invites Australians to share and learn more about New Year traditions and it also features lots of community events.

Chinese New Year and Beyond…
These tips can benefit any business in any sector, and remember once the partying is over build on what you’ve achieved. You’ve worked hard to engage audiences old and new with social media, but don’t stop. Continue to strengthen the relationships with great content and interaction.